Nepal and Somalia have are just two countries consisting of the world’s phenomenally large community of developing countries. Canada, as a developed country, has the responsibility to provide aid to such countries. Canada’s International Development Agency, or CIDA, is obligated to lead an international effort in helping those who live in poverty. CIDA has been informed that a mere $100 million in total is available to be used in the process of bettering countries in crisis. In order to have the best chance of improving the standard of living, we have decided that only Nepal should receive the total $100 million.

After comparing health and living standards, labour and occupations, population, social issues and environmental issues it has been decided that the country of Nepal would benefit more with a $100 million than the country of Somalia.

CIDA will support programs relating directly to the treatment of HIV in Nepal. Using $30 million for access to new drugs and treatments, along with access to health services through stronger health systems and effective prevention programs and public awareness campaigns.


An additional $20 million will provide support to the Global Partnership for Education to emphasize improving access to quality education for all children and youth.
A higher quality education will help the people of Nepal strive for human rights, good governance and gender equality.


The remaining $50 million will go towards improving the economical and environmental issues Nepal currently struggles with. This included planting more trees, decreasing the effects of pollution, cleansing the contaminated waters, supply more medical plants for professional use, introduce more clean water, building wells and most importantly, farming machinery, which will make an average Nepalese farmer's life much easier.

Not only will this charitable act benefit Nepal economically, but it will benefit Canada as well. The more CIDA provides foreign aid, the more allies this country makes. This act will stimulate an alliance with Nepal, who with this money is well on it's way to becoming a developed nation. If one day, history repeats itself and Canada's economy declines into a recession, it will not stoop to a depression because of it's newly indebted. 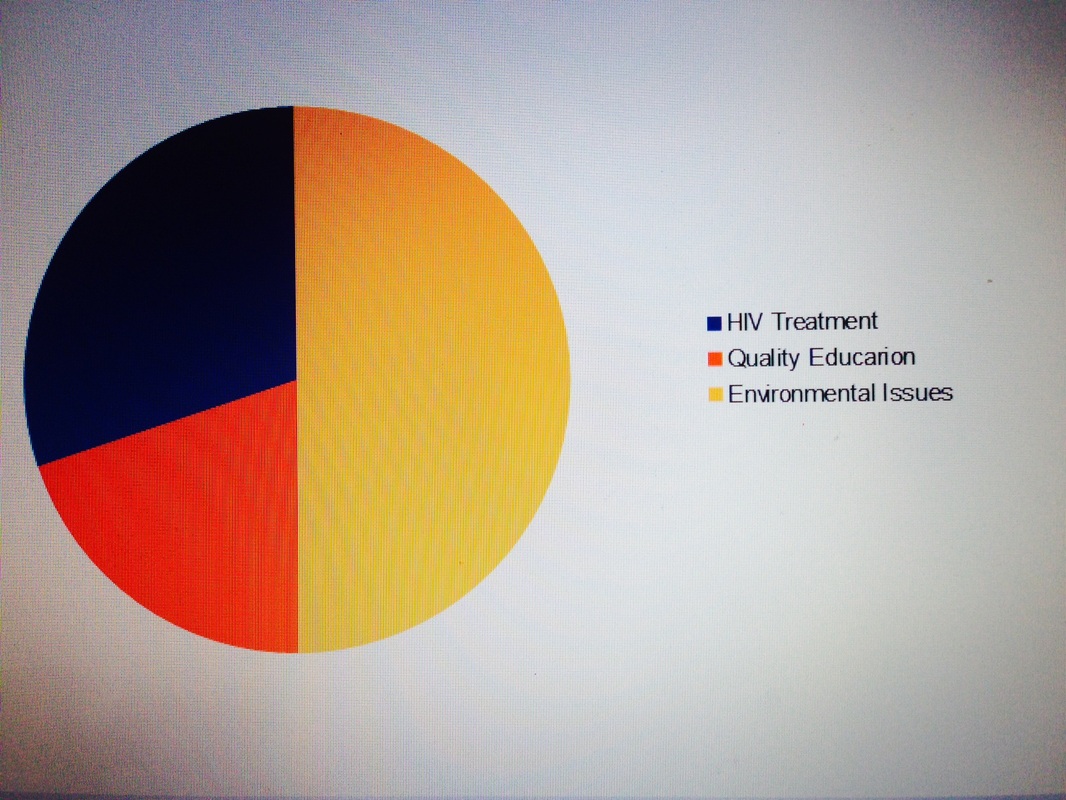